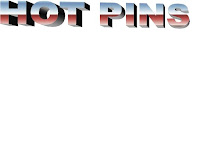 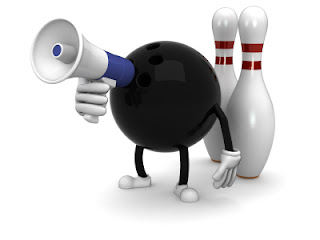 This is the first week in which every team had 3 or more bowlers show up for their matches. I can only imagine the captains must have made some very angry phone calls beforehand.

Imagine how good Force would be if Riz and Moe decided to show up every week?

Did someone make Abhi mad? He has risen to the number one average in the league with a score of 202. He is currently the only bowler with an average above 200 who is eligible.

Maybe Daddy Dar should stop talking so much and start worrying about his team. The "defending champs" are currently in 5th place.

The one-two punch that no one is talking about is Gage and Guerrier. If Uday can up his stats in the near future, this will be one scary team to face.

Raise your hand if you predicted Asian Sensation being in third place by week 3. Raising your hand? You’re probably the only one.

Does Strikes and Spares really need Jason? They have taken care of business without him the last 2 weeks. Is it possible that Jason is actually overrated?

Balls and Strikes has a lot of work to do. But this is one team no one wants to face later on in the season-especially if they start heating up.

Will the real Strike Kings please stand up? When you need Ammad as an anchor you know something isn't right.